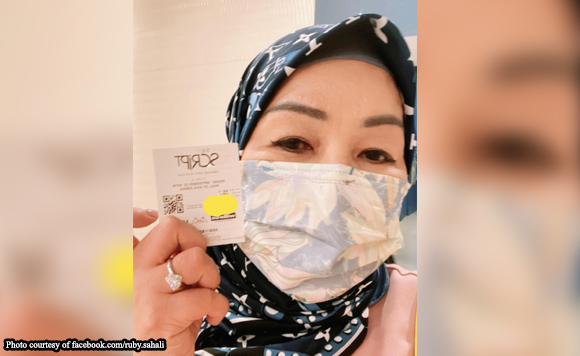 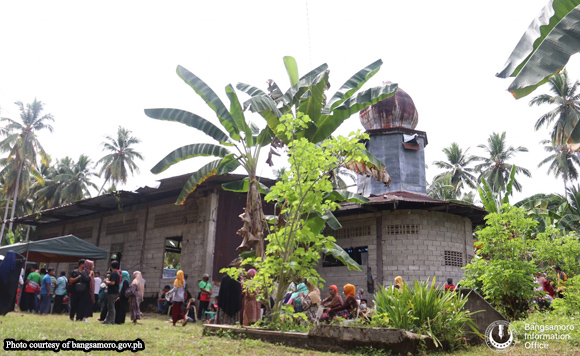 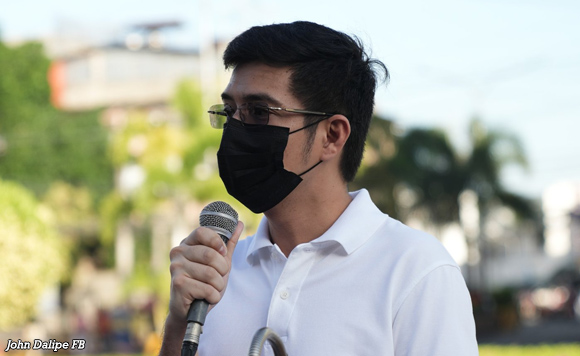 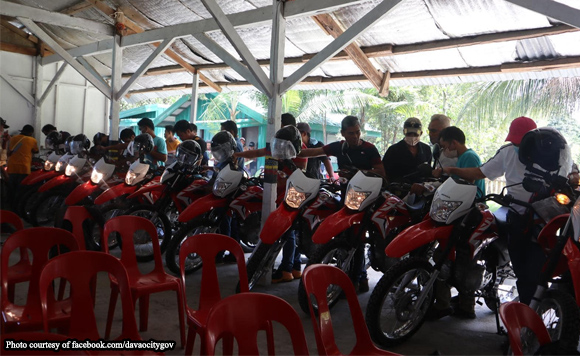 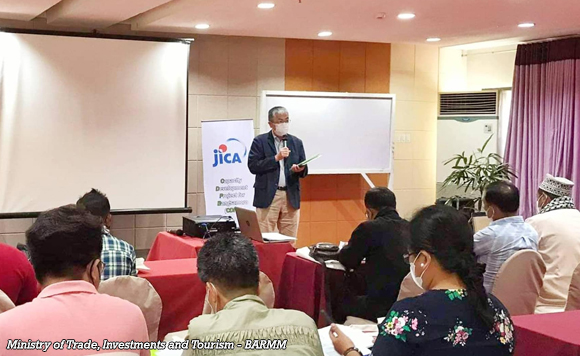 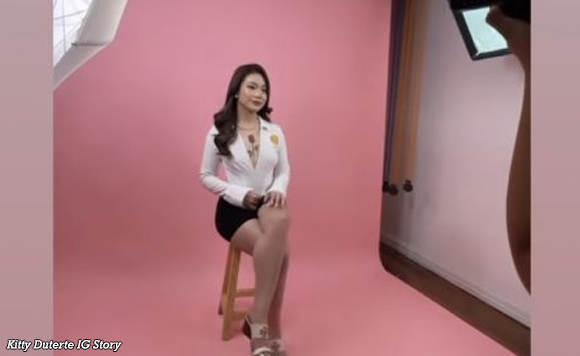 Kitty Duterte is truly a natural when it comes to photoshoots. 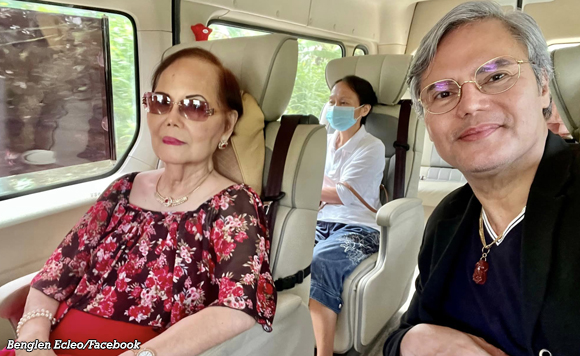 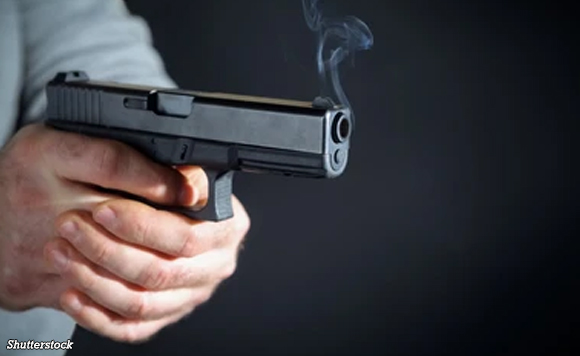 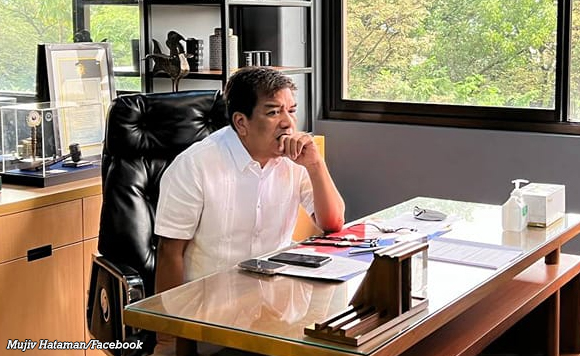 Basilan Rep. Mujiv Hataman bared hisIsabela City Mayor Sitti Hataman is his “pinaka-commander” during the deliberation of the DOT budget. 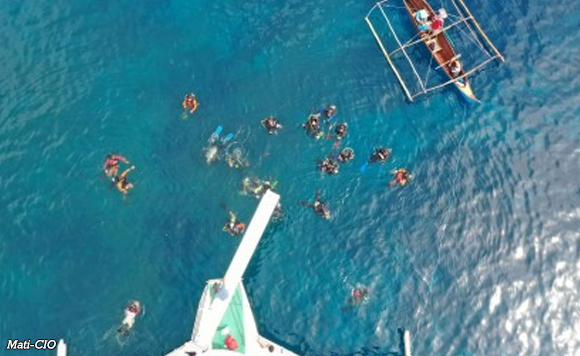 Mati City hosts the first government-initiated freediving event in the country. Some 65 participants, including influencers and invited special guests of scuba divers and free divers, explored the Bay of Pajuda on Sunday, September 25, the third day of the Bay Deep Mati Freediving Festival.