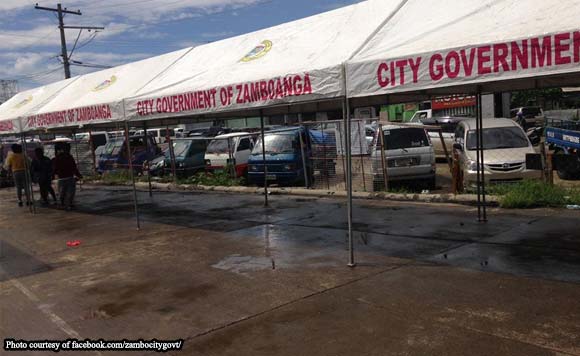 Some 20 flower vendors were displaced when a fire razed their stalls at the Bagsakan Center near Sta. Cruz Market in Zamboanga City early Thursday, July 2.

Quoting City Fire Marshall Fire Chief Inspector Jacqueline Ortega, the city government said a 25-minute fire broke out around 1:00 a.m., with the damage to the property reaching to around P400,000.

The cause of fire is still under investigation.

Councilor El King Omaga, chair of the Council Committee on Markets and Slaughterhouse, met with the 20 displaced vendors and assured them of the city government’s support and assistance.

The vendors are members of the LC Florea, a private association that is occupying a portion of the Bagsakan Center adjacent to the Sta. Cruz market.