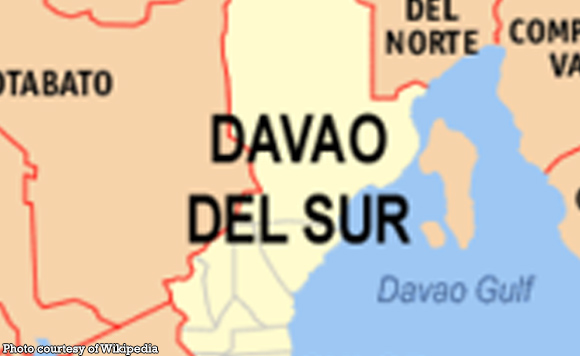 0 102
Share
Want more POLITIKO News? Get the latest newsfeed here. We publish dozens and dozens of politics-only news stories every hour. Click here to get to know more about your politiko - from trivial to crucial. it's our commitment to tell their stories. We follow your favorite POLITIKO like they are rockstars. If you are the politiko, always remember, your side is always our story. Read more. Find out more. Get the latest news here before it spreads on social media. Follow and bookmark this link. https://goo.gl/SvY8Kr

The anti-narcotics agents have arrested a high-value target drug personality and a female cohort during a buy-bust operation in Davao del Sur, resulting in the seizure of methamphetamine hydrochloride or shabu worth P408,000.00

Confiscated during the operation were suspected shabu, weighing about 60 grams, with an estimated value of P408,000.00, several drug paraphernalia, and the buy-bust money.