2 road projects under ‘Build, Build, Build’ to be constructed in Bangsamoro region 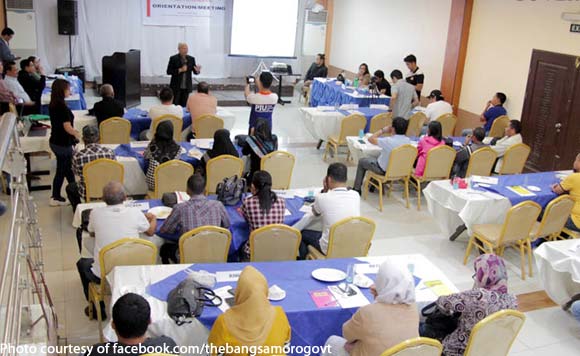 The Bangsamoro government has expressed support to two road network development projects to be constructed in the region by 2021.