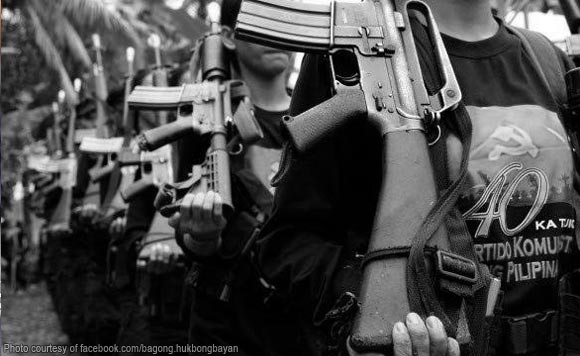 Two alleged members of the communist New People’s Army (NPA) were killed after a series of encounters with government troops in the boundary hinterlands of Agusan del Sur Sunday, September 8, military said.

At least 220 families from Sitio Union and other nearby villages have been forced to vacate their homes due to the armed hostilities, Saret added