2 NPA officers, 2 others nabbed in Sarangani 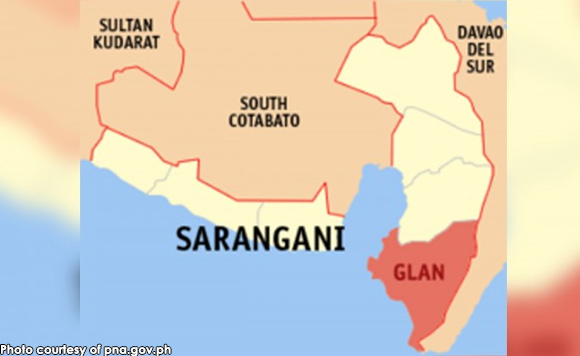 Two alleged high-ranking officials of the communist New People’s Army (NPA) and two others were arrested during a law enforcement operation in Sarangani province, military said.

The suspects were nabbed in Barangay Kalaong in Maitum town Thursday, October 10.

Pason had a warrant of arrest for murder issued by a trial court in Alabel, Sarangani.

During the arrest, Pason allegedly attempted to diffuse a fragmentation grenade to negate arrest, prompting the government troops “to execute a calibrated action to immobilize the subject,” Otida said.

Pason was wounded in the incident and was rushed to Maitum Hospital for treatment while the three others were brought to the police station for necessary legal proceedings. #