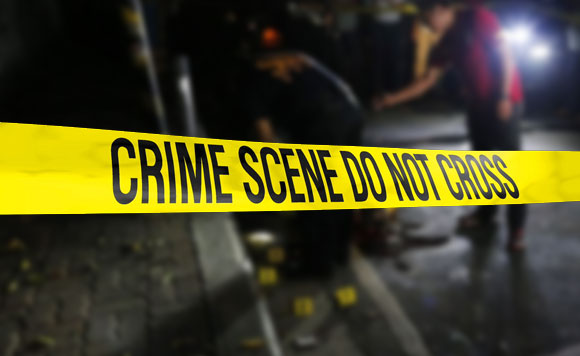 Two drug suspects were killed while five others were arrested in a joint law enforcement operation in Cotabato City.

Arrested suspects and recovered items were placed under the custody of PDEA-BARMM for proper disposition.