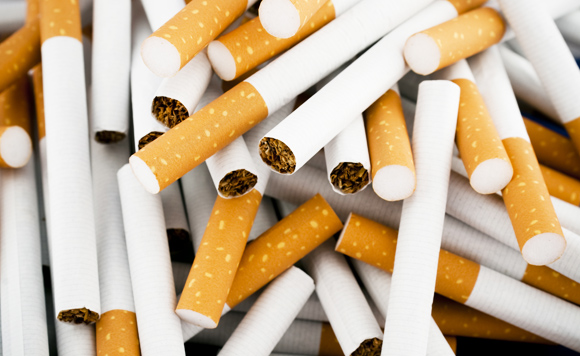 The Marine Battalion Landing Team-11 intercepted a Rural Transit bus at the checkpoint in MCLL Highway in Barangay Licomo and discovered in its cargo trunk the boxes of smuggled cigarettes, said Col. Antonio John Divinagracia, commander of the Joint Task Force Zamboanga.

“We coordinated with the Bureau of Customs to confirm the legality of the items. Upon confirmation that the cigarettes were smuggled, our troops immediately confiscated the contraband,” he said.

Quoting the driver and conductor of the bus, he said the items were loaded in Barangay Culianan in Zamboanga City and were to be delivered to Barangay Polandok, Salug in Zamboanga del Norte.

The seized items were turned over to the BOC in the Port of Zamboanga for inventory and proper disposition.