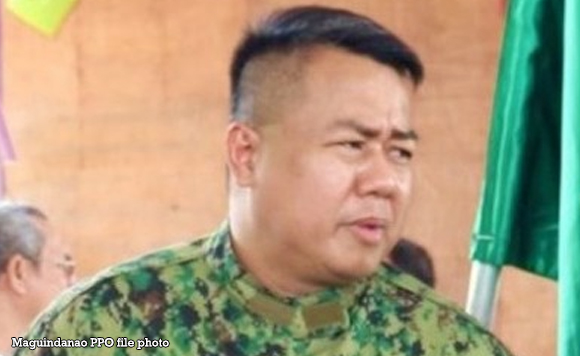 Colonel Arnold Santiago, Maguindanao provincial police, identified the bombing suspects as Sultan Baguinda Guialil and Mohammad Baguinda Candado, both of Datu Piang town and are alleged new members of the BIFF out on a test mission.

The raiding team also found a fragmentation grenade and two sachets of suspected shabu from the arrested suspects at a hideout situated at the periphery of the town proper.

On May 3, two men lobbed a fragmentation grenade around 10 p.m. in front of the Datu Piang town hall, specifically near the town police station office.

Nobody was hurt in the blast.

“The bombing was an apparent ‘test mission’ for BIFF recruits as ordered by Kagui Bayan, a BIFF sub-commander,” Santiago said.

Following the incident, Santiago has directed the Datu Piang police office and all other police stations nearby to heighten their alert status since the threat of the BIFF attack remains amid the 2019 coronavirus disease pandemic.

The investigation also disclosed that the two suspects were planning to set up more bombs near military and police installations, public places, and military convoy of vehicles.

At least three BIFF factions are currently operating in Central Mindanao, which military reports estimate as having a combined number of some 200 combatants. (PNA)