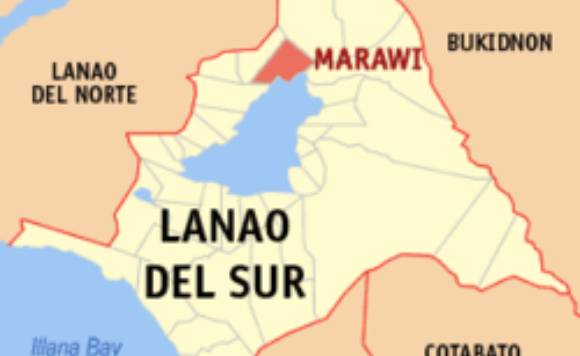 ILIGAN CITY — The patient under investigation (PUI) who was tested positive for Covid-19 died Tuesday morning and was buried past 4 p.m. on the same day in Marawi City.

The patient, a male on his 50s, died hours before his laboratory test results came in at Amai Pakpak Medical Center in Marawi City where he was confined with five others, said Zia Alonto Adiong, spokesperson of Lanao del Sur Task Force on Covid-19.

The Department of Health (DOH) has yet to assign a code to the patient.

Adiong said the Provincial Disaster Risk Reduction and Management Office (PDRRMO) of Lanao del Sur led the burial of the patient at the Maqbarra Provincial Public Cemetery in Barangay Papandayan Caniogan, where more than 200 victims during the Marawi siege were buried.

“Leading the group of frontliners from the provincial government of Lanao del Sur, one staff from the City Health Office and two staff from the Amai Pakpak Medical Center that buried the patient, is OIC-PDRRM Officer Amer Hussein Lucman,” Adiong said.

“The burial was upon the immediate instruction of Governor Mamintal Bombit Alonto Adiong Jr., the APMC, the IPHO and the City Health Office,” he added.

The team went through disinfection procedure when they returned to the centralized command center at the provincial capitol.

The hazmats they wore were burned after the burial.

The first Covid-19 patient who died in Marawi was buried under Islamic rites and in strict compliance with the protocols of the National Commission on Muslim Filipinos and the DOH.

In Lanao del Sur, 75 persons are under monitoring as of March 16. Lanao del Sur and Marawi City are under community quarantine starting March 17. (PNA)