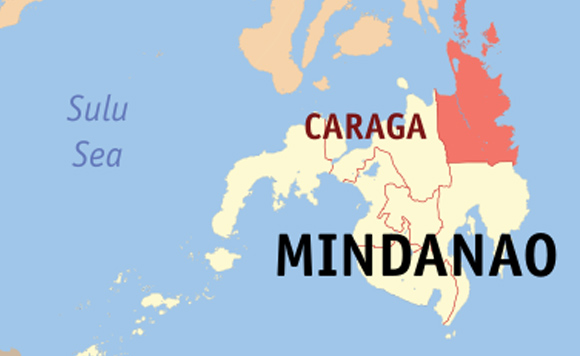 BUTUAN CITY – Sustained police manhunt operations amid the coronavirus disease 2019 (Covid-19) lockdown in the region have yielded a total of 194 wanted persons from March 17 to May 27, an official said Friday.

Esquivel said Agusan del Norte PPO had 22 arrests during the period, Surigao del Norte PPO with 21, the Criminal Investigation and Detection Group (CIDG) with 13, the Regional Intelligence Unit 13 with four, Dinagat Islands PPO with three, and the Regional Mobile Force Battalion with one arrest.

Esquivel said that of the 194 arrested persons, 18 are categorized as “most wanted” or those who belong to the top 10 wanted persons at the regional, provincial, and municipal levels.

The latest took place on Monday (May 25) when BCPO and Army personnel arrested Alexer J. Magante, 50, listed as the most wanted person in Butuan City.

Magante, who was nabbed in Barangay Tungao here, is an active communist New People’s Army (NPA) militiaman who is wanted for frustrated murder.

Esquivel said Magante was among NPA members who ambushed the troops of the Regional Mobile Force Battalion in the mountainous area of Butuan City on June 27, 2015, that wounded a police officer.

“Amid the various tasks being conducted by the police during community quarantine, still, maximum efforts to account and arrest all persons sought by law are being carried,” Esquivel said. (PNA)