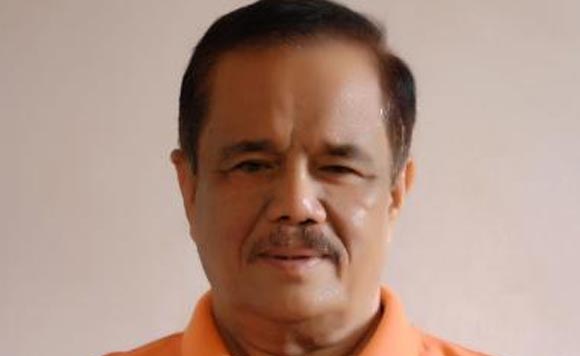 Sultan Kudarat Governor Pax Mangudadatu on Wednesday received members of the New People’s Army (NPA) who have decided to abandon the rebel movement.

During the acceptance ceremony at the Provincial Capitol in Isulan town, Mangundadatu assured surrenderers of the government’s sincerity to achieve peace. He also assured their personal safety when they return to their respective families.

“It is because of good governance that the communist terrorist group’s propaganda is continuously being defeated,” Mangudadatu said.

Col. Ezra Balagtey, spokesperson of Eastern Mindanao Command, in an interview on Thursday said most of the surrenderers were members of Guerrilla Fronts 72 and 73 belonging to the Far South Mindanao Region that operate in the provinces of Sultan Kudarat, Cotabato, and Davao del Sur.

Balagtey attributed the surrender of the 19 former NPA rebels to the military’s focused operations and community support program activities.

According to Col. Adonis Bajao, commander of the Army’s 1002nd Infantry (Bagwis) Brigade, the surrenderers provided vital information to thwart the rebels’ extortion activities in Sultan Kudarat and Cotabato.

Bajao said the surrenderers were also made to believe that the government’s infrastructure programs, such as farm-to-market roads, were just “capitalist” schemes that must be prevented.

He said the surrenderers were also encouraged to return to the fold of the law by the government’s livelihood assistance under the Enhanced-Comprehensive Local Integration Program (E-CLIP). (PNA)