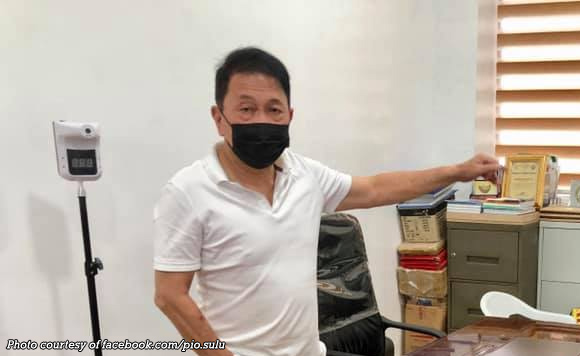 Sulu Governor Abdusakur Tan, along with the military, has declared 18 barangays in the province free from Abu Sayyaf Group (ASG) influence.

The declaration was made during the recent meeting of the Sulu Provincial Task Force in Ending Local Armed Conflict (PTF-ELCA) and Area Clearing Validation Board (ACVB), which are co-chaired by Tan and Alakdan Division Maj. Gen. Ignatius N. Patrimonio held in Barangay Bangkal, Jolo, Sulu.

Tan and Patrimonio concurred with the recommendation of the Community Support Program (CSP) Teams of the Joint Task Force (JTF) Sulu for the clearing from ASG influence of the 18 barangays based on the parameters of the Armed Forces of the Philippines-Philippine National Police (AFP-PNP) Joint Letter Directive Number 3, series of 2019, according to the military’s 4th Civil Relations Group.