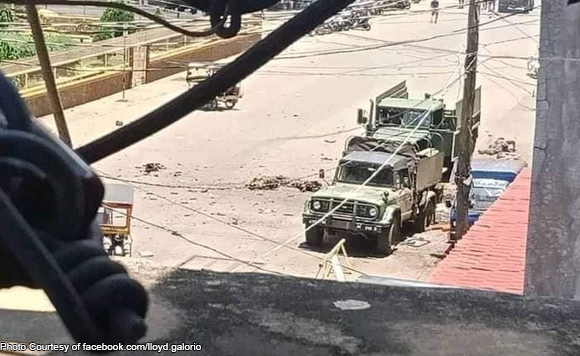 Sulu Governor Abdusakur Tan has admitted that there were intelligence reports that bombing would take place in Jolo.

He made the statement during his emergency meeting with the government forces and other local officials following the twin blasts that killed 14 people and injured 75 others on Monday, August 24.

Those injured include 48 civilians, six cops and 21 soldiers, the official added.

But he said like in other countries, terrorists attack whenever there is an opportunity.

“Hindi naman nagkulang ang law enforcers, AFP, PNP as well as civilian na mga stakeholders natin, our barangay officials, the municipal officials and the community as a whole,” he added.

Tan said that the incident should serve as a lesson to everyone and the people should learn from it.

He urged the public to be vigilant to prevent similar tragic incident from happening again.