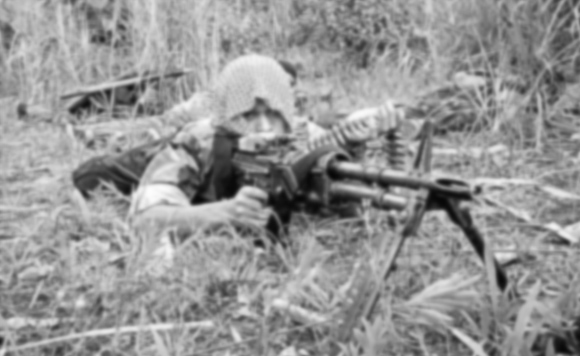 Twelve alleged members of the Bangsamoro Islamic Freedom Fighters (BIFF) under the Bungos Faction have surrendered to the military in Maguindanao province.

The “surrenderors” yielded to the troops of the 33rd Infantry Battalion in Sultan sa Barongis town at 10:30 a.m. Monday, January 13.

“The surrenderors realized the futility of their cause and were encouraged by the unit’s purposive stakeholder’s engagement and observance of human rights and rule of law,” said 33IB Commander Lt. Col. Elmer Boongaling.